Brad Yunek – A talent you may not have known. 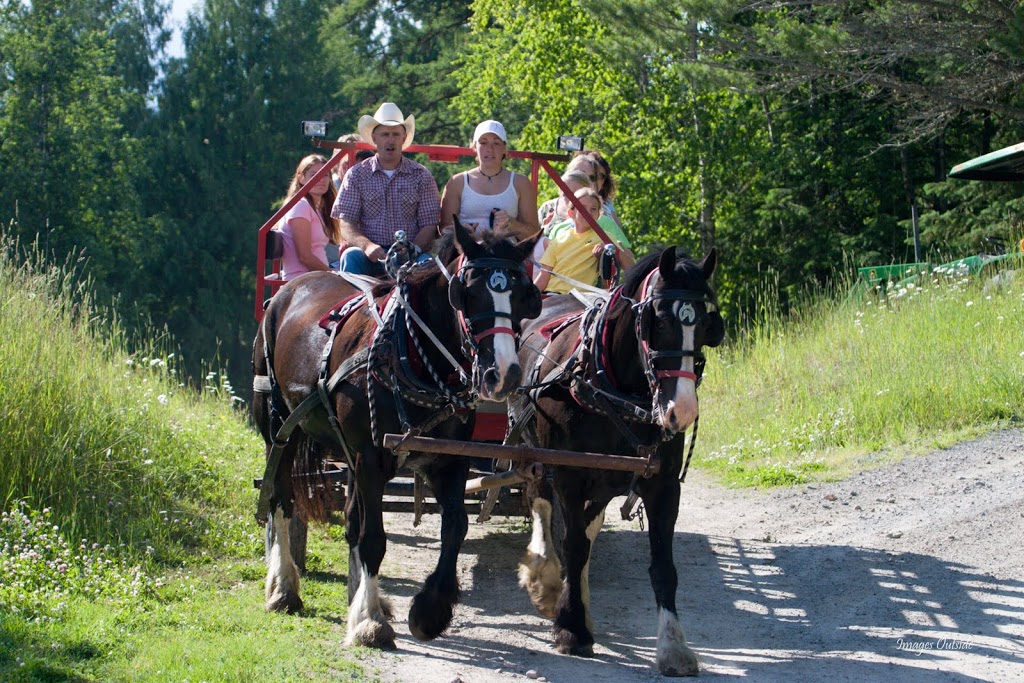 08 Jan Brad Yunek – A talent you may not have known.

Posted at 15:59h in From the Horse's Mouth by Danielle Otis 0 Comments
0 Likes 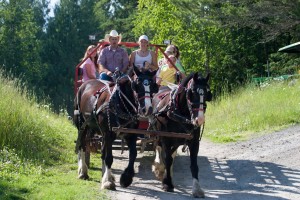 Many of you have met Brad Yunek when visiting the ranch. Brad has worked here full time as a Wrangler, Maintenance Man, and Sleigh Driver for over a decade. You have probably witnessed his talent as a trail guide 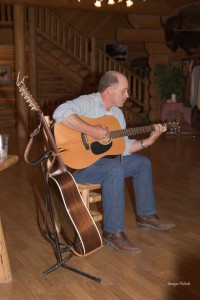 and for fixing machinery while you visited the ranch. You may have even had the pleasure of listening to him play songs around the fire while entertaining guests. But did you know that he is a very talented song writer as well?
He first discovered his musical talent of song writing in 7th grade. Over the years, his repertoire of lyrical creations has grown to number in the hundreds. Most of his songs are Country or Contemporary Christian, with a few comedy pieces thrown in. He began to write more seriously with the goal of becoming a pro-writer in 2004. Since then he has become a member of a few song writing associations which help him to refine his song writing skills. 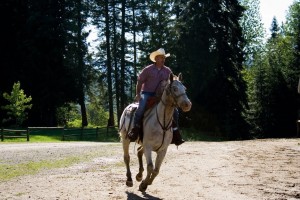 Brad says that his goal is to “begin to derive income from my songs through artist cuts, film/TV placements, or any other source that I can find. ” This winter he took a giant step toward reaching this goal. Brad sent four of his songs to Nashville to be cut by a pro studio. Now that he has these songs in a professional recording format, he is more prepared to pitch these songs to professional artists.

I wish the best of luck to Brad in his goals. I have no doubt that he will accomplish them. If you would like to listen to the four newly recorded songs, or any of Brads other songs, visit http://www.songu.com/yearbook/songs.aspx?id=3426.